Nick Kyrgios plays a convincing match against world no. 123 Igor Sijsling in the second round of the Roland Garros. Kyrgios was in full control for the entire match to score 89 points vs. Sijsling’s 56; the Australian broke his opponent six times without never conceding his serve.

Nick explained what helped him to win this match “You don’t really see too many of those matches go that quick, but I thought he was really aggressive from the get-go. Every forehand he had he was trying to really pull the trigger. I didn’t feel he felt comfortable extending the rallies.I thought there was going to be a lot more rallies today; I served well and I returned well. I just played good tactical tennis.”

Nick will play Richard Gasquet in the 3rd round. The head to head is 5-2 for the Frenchman that also has a 2-0 winning record on clay against the Australian. 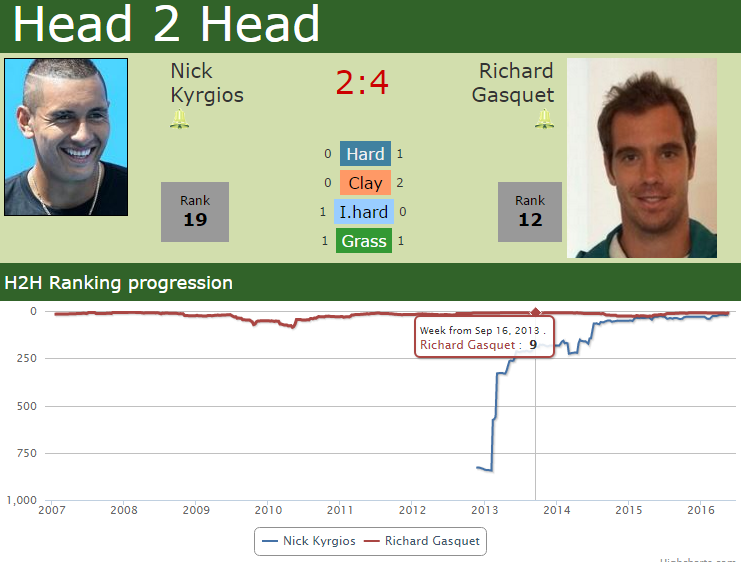