Rybarikova’s attitude was great since she decided to play till the end even if she wasn’t feeling well especially in the second set. Many other players would have retired to avoid the humiliation of a double bagel.

Azarenka. The key was the start

Vika commented “I think the key today was the start. I really started aggressive, taking opportunities and I felt like I was in full control.”

“I think in the second set she wasn’t feeling really well, but it was important for me to stay in the moment and keep dictating. It’s easy to lose focus and pay too much attention to your opponent.”

The semi vs. Pliskova

Vika will play Karolina Pliskova for a place in the final. Head to head is 1-all. 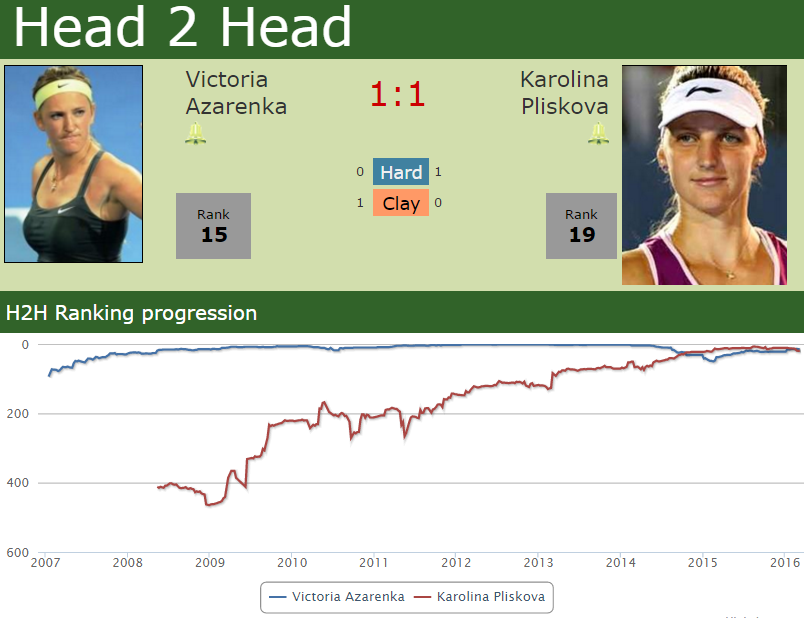