What a match from Donald Young!

The talented American was trashed in the opening 2 sets against Viktor Troicki (6-4 6-0) to find his way back in style. Things looked terrible especially after the American was bagelled in the second set. Then a good start in the third set helped (3-0 for Donald), and eventually after winning the 3rd at the tiebreak, the American had not many problems in winning the 4th and the 5th set. The final result was 4-6 0-6 7-6 (3) 6-2 6-4. The match lasted 3 hours and 33 minutes. Match Stats.

The American was excited form the amazing support he had form the home crowd “Showing you can fight and come back is a great feeling at the end of the day. It definitely did [feel a bit like Davis Cup]. I was on the other end of a match like this earlier this year in Scotland against Andy Murray, so to have you guys 100 per cent for me felt amazing. I really appreciate that”

Donald will play Wawrinka in the 4th round. Head to head is 1-all as Young has already defeated Wawrinka at the US Open back in 2011 in a rough 5 setter. 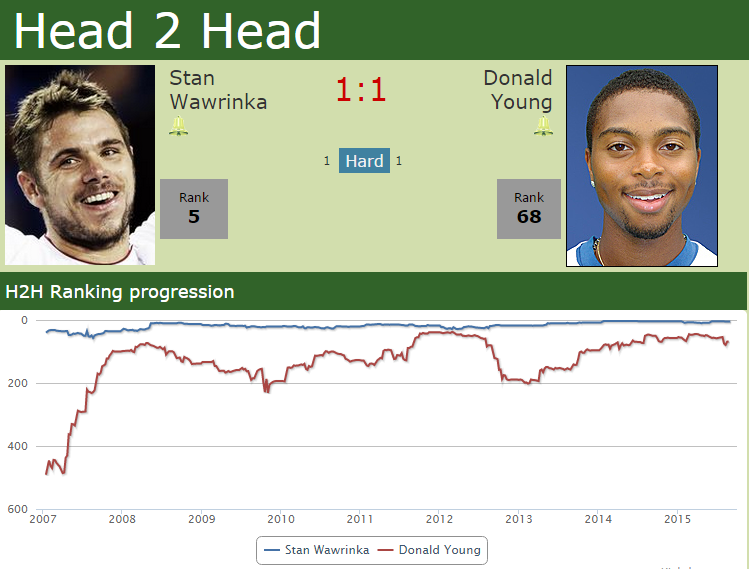 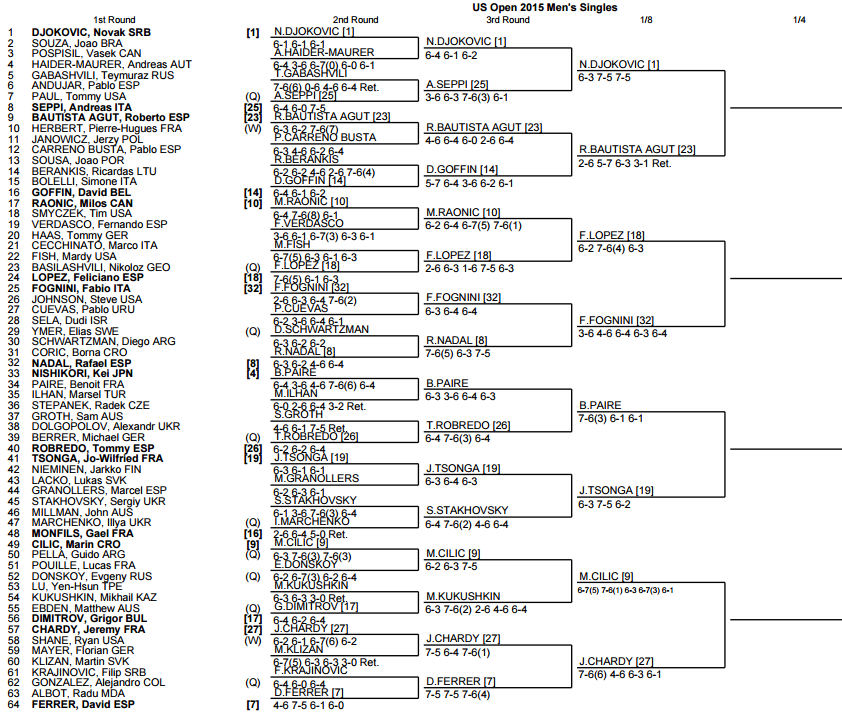 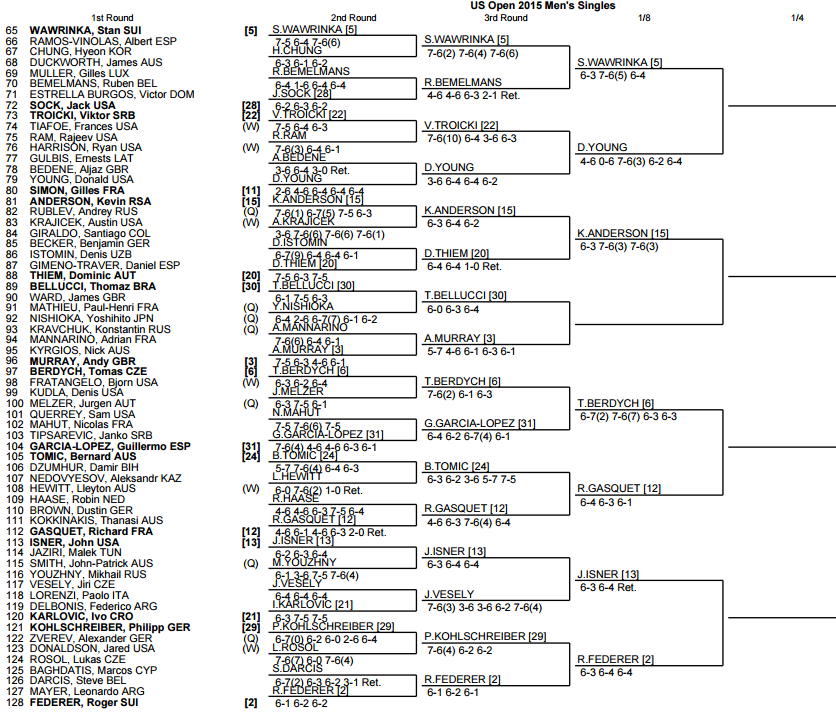