American rising star Cici Bellis surprises the tennis community after she defeated the world no.5 Agnieszka Radwanska in 3 sets. After winning the first set, Bellis lost 6-2 in the second. At that point, there was the feeling that a more experienced Radwanska would have breezed through the decider. Instead, Cici got a fast 2-0 lead in the third set to then surrender two games (2-2). The Pole failed again to take advantage of her experience, and eventually, she surrendered the following four games. Bellis won the match 6-4 2-6 6-2.

The best feeling of my life. BELLIS

This was the first top10 scalp for Cici that commented

“It’s one of the best feelings in my life, for sure. I’m really happy with the outcome tonight. I work so hard for it, and I think my work is paying off.

I’m definitely playing some of my best tennis right now.”

Cici will play Wozniacki in the next round. They have never faced each other so far. 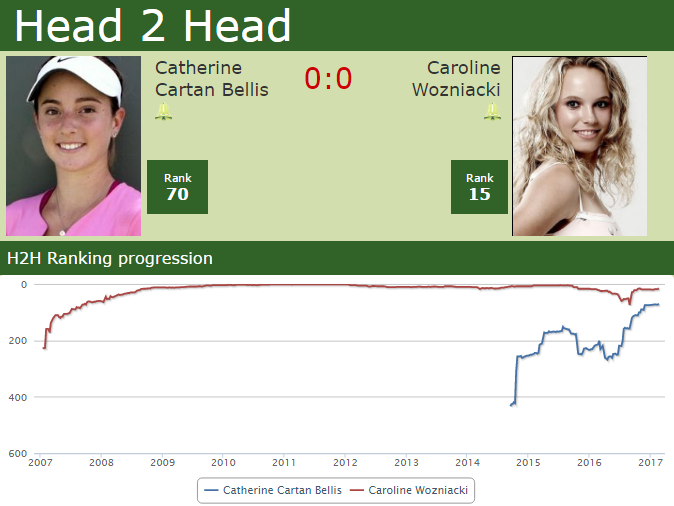