Juan Martin De Potro is back in style!

The Argentine didn’t play a single match since October to skip the entire Australian summer. Juan Martin decided to go back to the tour in Delray Beach where he defeated Kevin Anderson in the opener 6-4 6-4. Delpo was spot on for the entire match: he broke Kevin once per set, and he has never dropped his serve.

I struggled at the beginning. DEL POTRO

After the match, Juan Martin commented

“It’s not easy in my first match to show good tennis but I think I did well, I survived in the first game of my serve, and then I started to serve much better. I started to feel the ball better and better. And I think for the conditions tonight, we made a good tennis match and always the most important thing is when you don’t feel 100 per cent is trying to win the match and I did.”

Juan Martin will play the second round against the world no. 79 Damir Dzumhur. The Argentine is the obvious favorite to reach the third round. 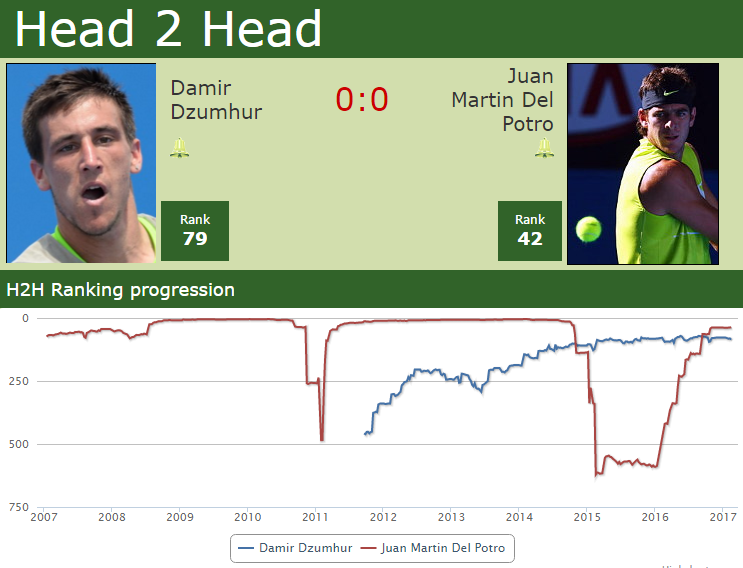