Last year, the Dane was rumored dating NBA star David Lee, but both declined to confirm it.

Caroline went finally public on the social media when she thanked David for sending rose for Valentine. 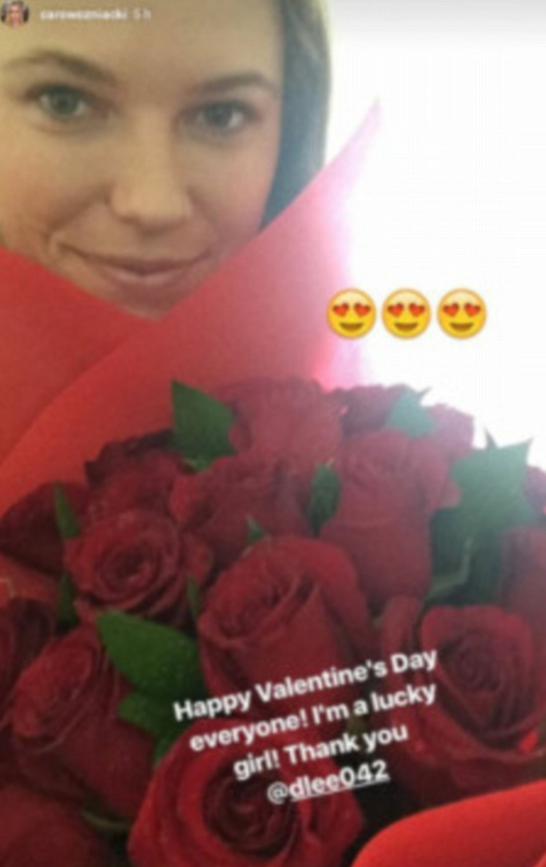 Wozniacki used to date golf star Rory McIlroy since 2011l; they got engaged in 2014 before the golfer dumped her a few months later over the phone.

Caroline (1.79 m tall) was sort of complaining that she could not wear high heels when dating McIlroy (1.75m). She will have lots of options with David (2.06m).

Given also the recent photos of Caroline for Sports Illustrated Swimsuit Issue, also Lee must be a happy guy. 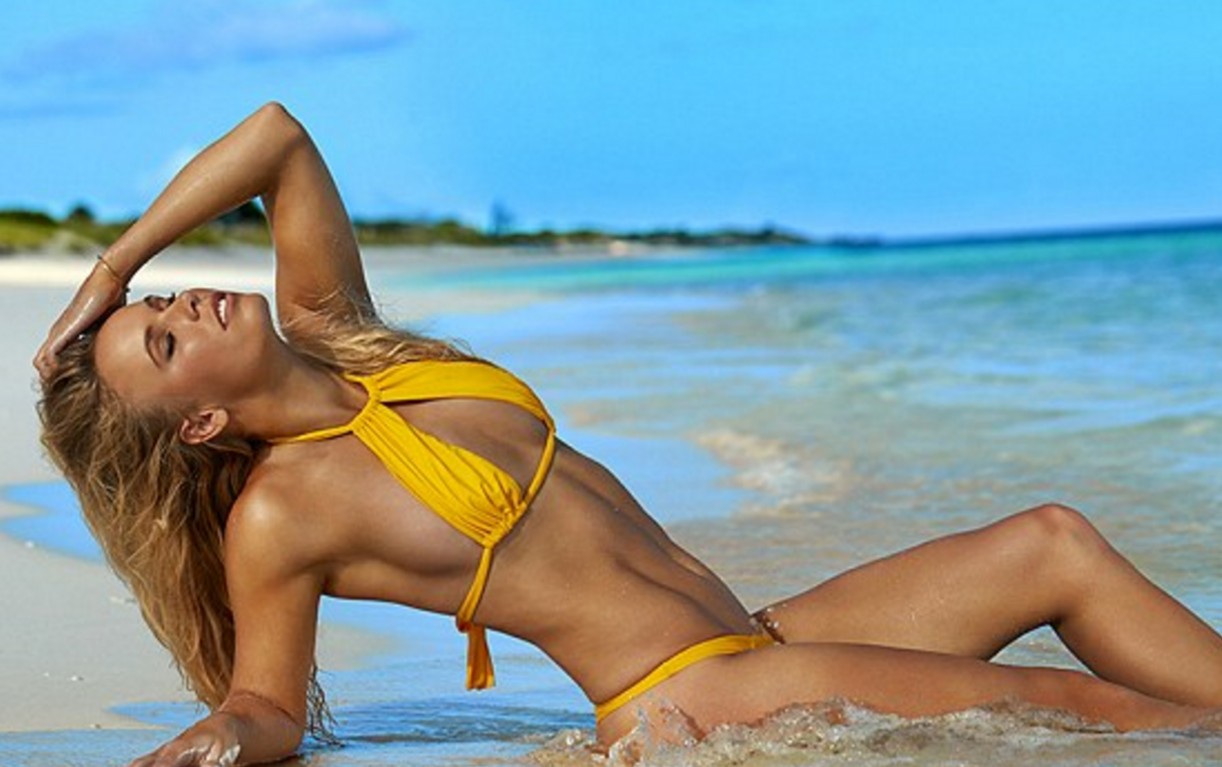