Rafael Nadal is the King of Clay, and the French Open is “his business”; conversely, Sam Groth is rather “alien” to clay. Therefore, the inevitable conclusion of a contest between Rafa and Sam in Paris was a complete demolition. Rafa conceded just three games to the Australian in the first round to win 6-1 6-1 6-1.

There was not much to say for Rafa in the interview following the match “It’s obvious that it was a good start for me. The most important thing that I had to do today, I did well, which was return. I played without making many mistakes.”

After this free meal, Rafa will play the world no.99 Facundo Bagnis. They have never played each other so far, but it shouldn’t be a huge challenge for Rafa even if the Argentine has won 3 challengers on the dirt this year. 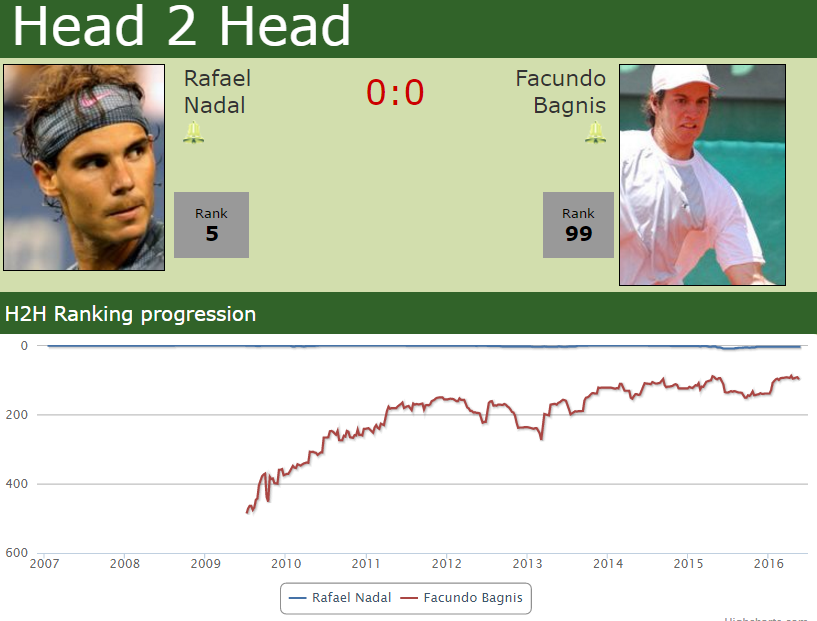