Not an easy win for Rafael Nadal that had to battle for 2 hours and 7 minutes before beating world no.79 Andrey Kuznetsov 6-3 7-5 6-4. Match Stats.

Rafa gave credit to his opponent for giving him this fight ”He played so crazy with amazing shots. It’s true that I missed the serve more times than what I wanted. I think I played a great third set, because if not, I will not be in that semifinal.”

Rafa will play Illya Marchenko in the next round for the first time. 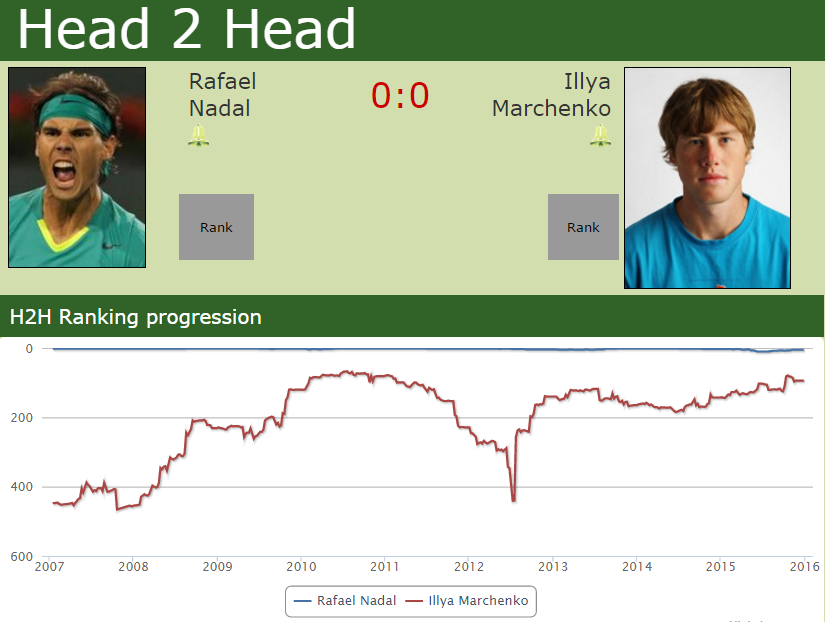