Tough stuff for Roger Federer that wasn’t able to overcome a rather impressive John Isner in Paris.

The American Giant played really well not only on his service games, but also during the rallies from the baseline. Eventually John won 7-6 (3) 3-6 7-6 (5) in 2 hours and 16 minutes. Match Stats

Federer: He served great in the breakers

Roger thinks that the big difference was Isner’s performance during the breakers “Does indoors maybe help him there a little bit? Potentially. He’s got the size, got the power, got the angles. I thought he did very well today when he needed it. The ‘breakers, he served great. Those are the ones he needed. That was the difference.

At the US Open, I won my tie-breakers. Here, I lost them. It’s a pity. I didn’t play a bad match. I haven’t been broken during six sets against him, and I lost the match. This is how it happens against John.  It’s always on his racquet, especially indoors.”

John will face David Ferrer in the quarters. David leads the American 5-1. 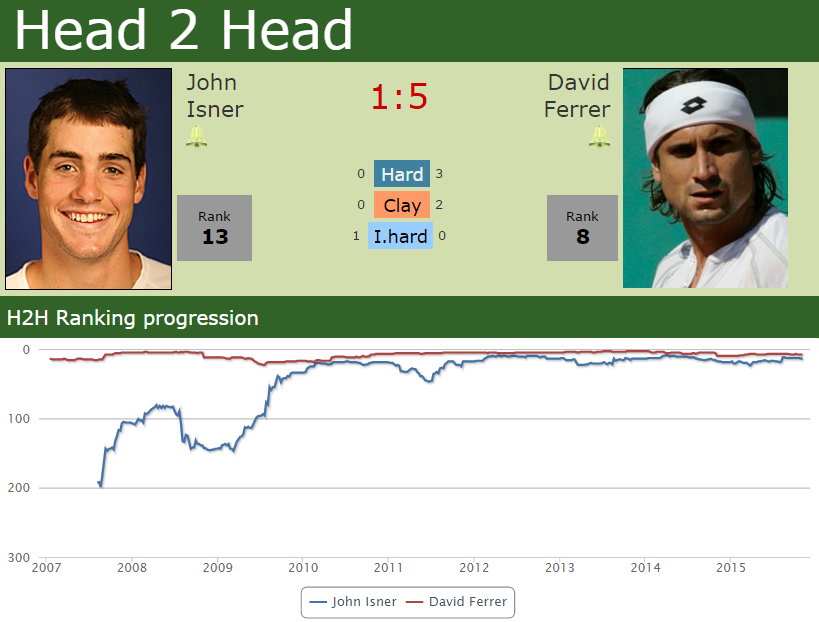 I do not think that Federer was so desperate after losing. It is like he is a sort of happy for saving some energies for the WTF

basel and paris back to back. i never thought he could win paris. at any stage he could go out.

Paris wasn`t definitely one of his priorities. Winning the WTF for the 7th time would be really special