Roger Federer is in a “new prime”.

The Swiss Maestro is playing an incredible tennis to disintegrate all his opponents. After a complete annihilation of Leonardo Mayer in the first round (6-1 6-2 6-2), Roger has played even better against Steve Darcis to win 6-1 6-2 6-1in just 80 minutes.

The stats are quite straightforward as Roger won 86% points on his first serve, he blasted 4 winners (vs. Darci’s 8) and he won 19 points of 29 at the net. Match Stas.

Federer: I attacked as much as I could

Roger commented “I was able to mix it up, was attacking, was also staying back some. I was pretty much all-out attack as much as I could. Obviously I have to manage that against different players when the scoreline isn’t maybe so one-sided.”

Roger will play Kohlschreiber in the 3rd round.  Head to head is 9-0 for the Maestro 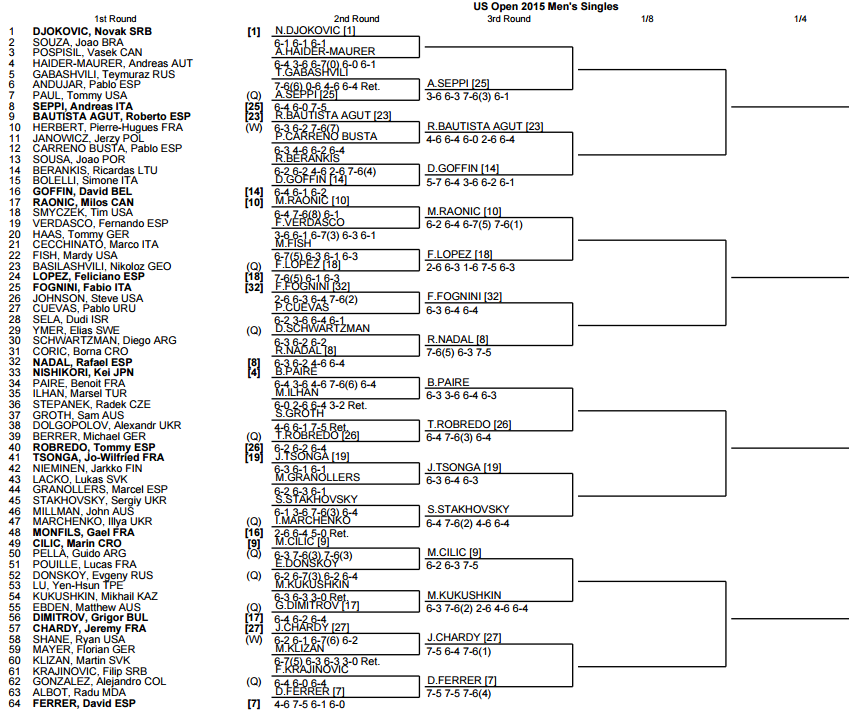 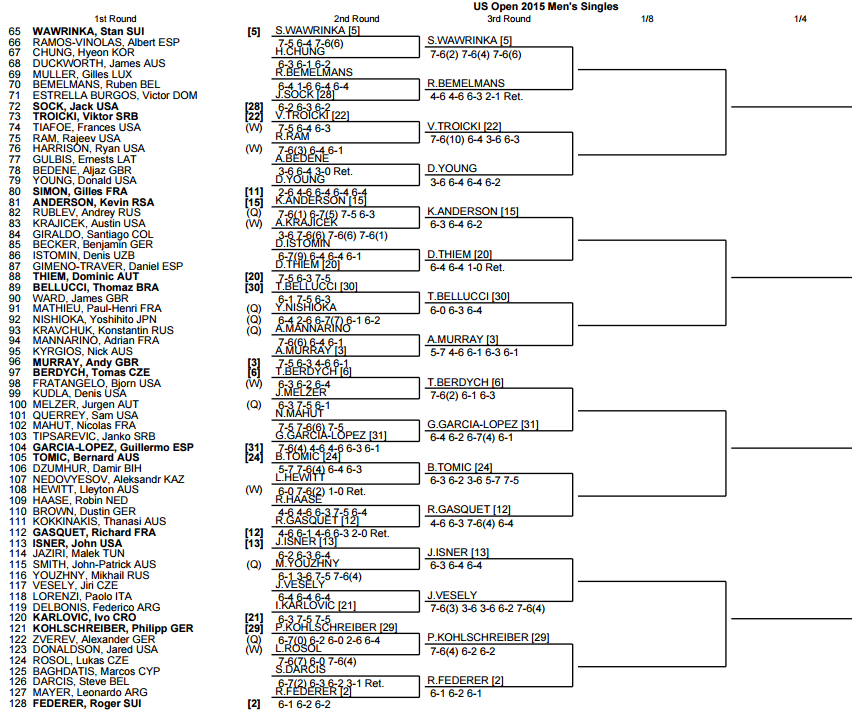