The IPTL is growing fast!

This interesting experiment started last year by Bhupathi is not an experiment any more. The International Premier Tennis League has now added another team (Japan) and they have introduced some more rules. The most interesting one is the introduction of a formal final.

Bhupathi: I would create more impact

Mahesh commented “It would create more impact if we had somebody playing on the last day to win the title and the trophy. Last year, by the time the last day came around, the Indian Aces had already won the title. So, the last day became redundant. This year, we made the change, and Singapore was lucky to get the first rotation of hosting the final.”

So the first final has been awarded to Singapore.

The IPTL has also added the rule that the same players have to stick with the same team for 2 years. “We wanted to build some longevity with the teams, so that the local fans can associate with the player playing for their team for longer than just one season. We made a conscious effort to do that. The players were fine with it. The owners were very happy with the thought.“ said Bhupathi

Top players MUST participate in the countries of their franchise

A new rule also states that top players have to play the matches where their franchise is located.

These are the teams (so far). The final line-up will be conformed the 1st of August. 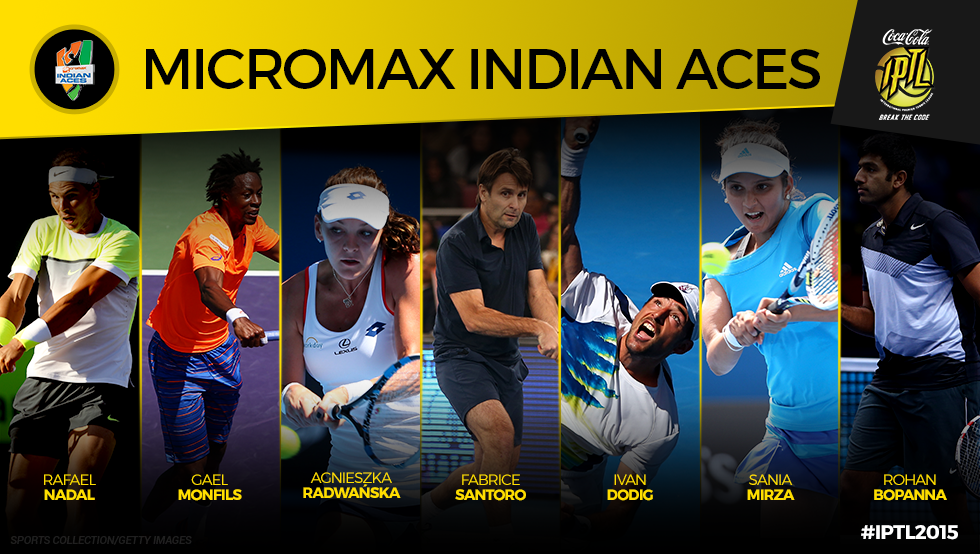 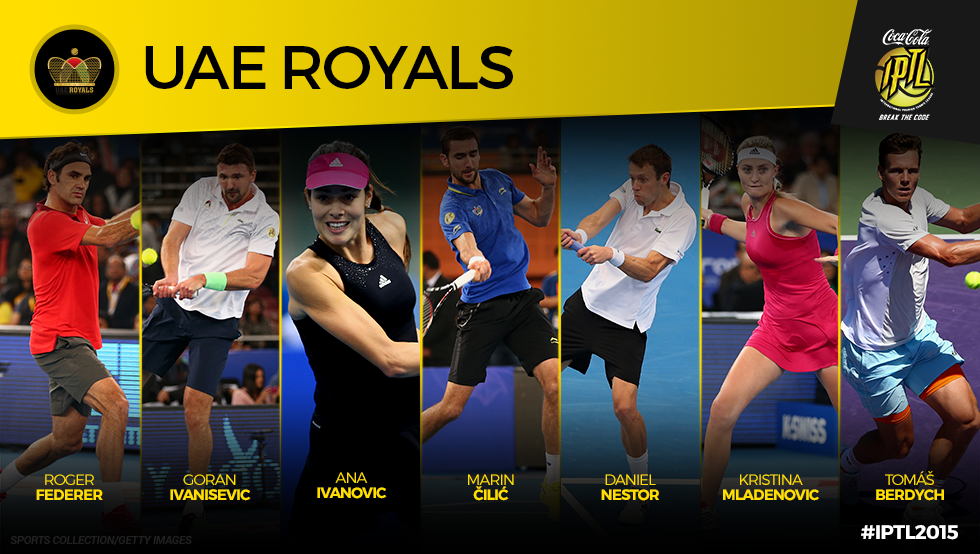 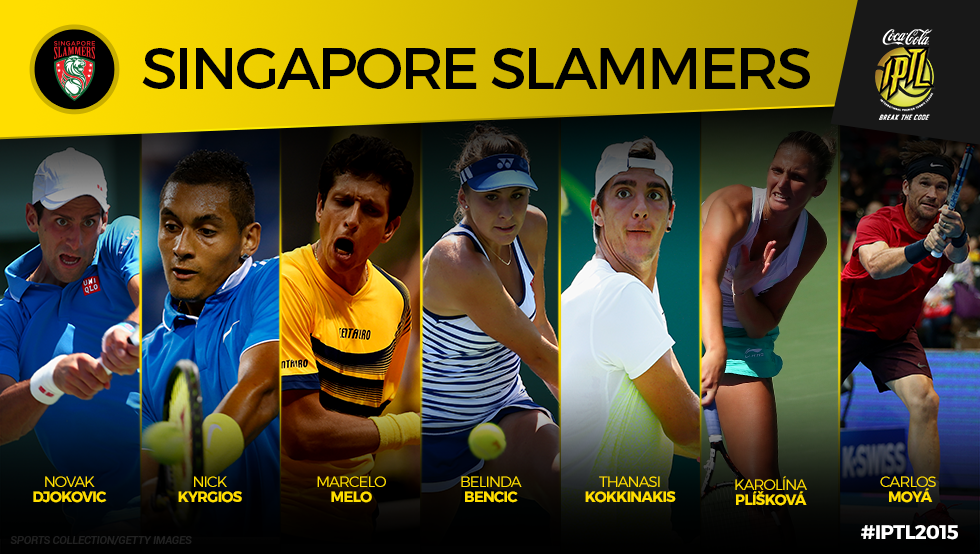 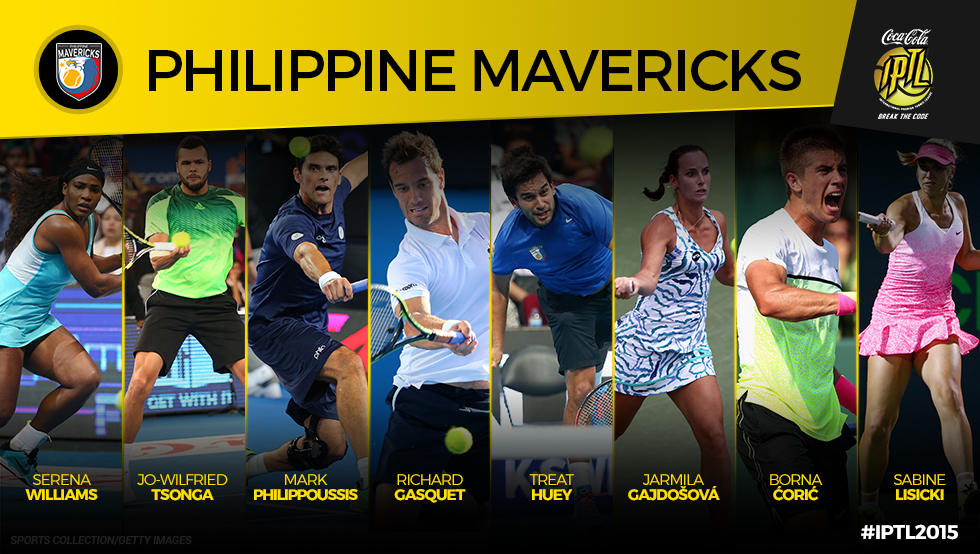 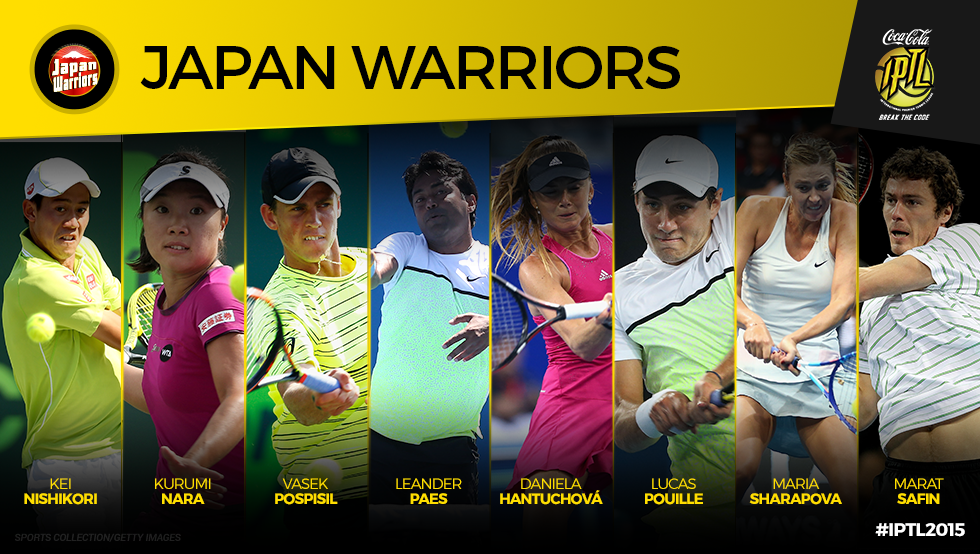