Ana Ivanovic is back to the French Open quarters after edging Ekaterina Makarova in a tense 3 setter. Ana and Ekaterina had a fierce fight in the first two sets, but then the Russian imploded in the decider. Finally Ivanovic won 7-5 3-6 6-1. Match Stats.

Ana. The conditions were very tough

The Serbian Beauty commented “The conditions were very tough. It was very gusty, and rain was coming at times. I was really happy I managed to keep composed when we got back on court after the rain delay. Even though I didn’t play very well in the first game, I served well the next game. I was happy about that.

In the third I knew I had to step up my level, because she’s a very dangerous opponent. She gets a lot of balls, and she was very aggressive on her down-the-line shots. I tried to take that away from her.”

Ana will play Elina Svitolina for a place in the semifinal. Head to head is 6-0 for Ana that has conceded just 1 set in their previous encounters. 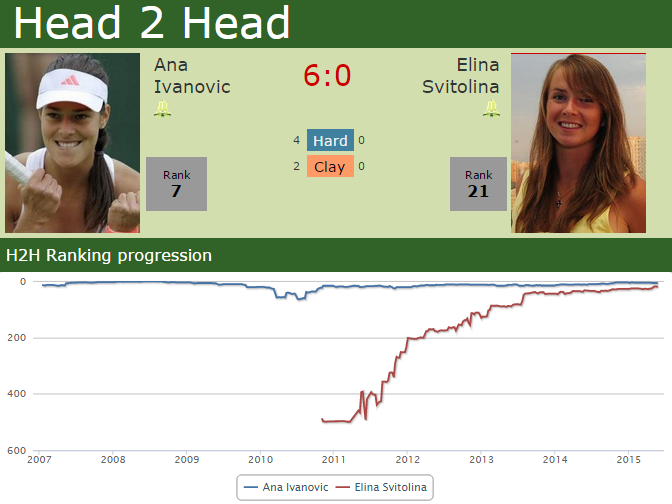 “Amazing really. To be honest coming in to the tournament I didn’t expect it at all.” #Ivanovic on being back in QF pic.twitter.com/BoRDukwhWG

I am thrilled to be back in @rolandgarros 1/4 Final. Thank you for your ongoing support and kind words!! #Happy #OnToTheNext #RG15 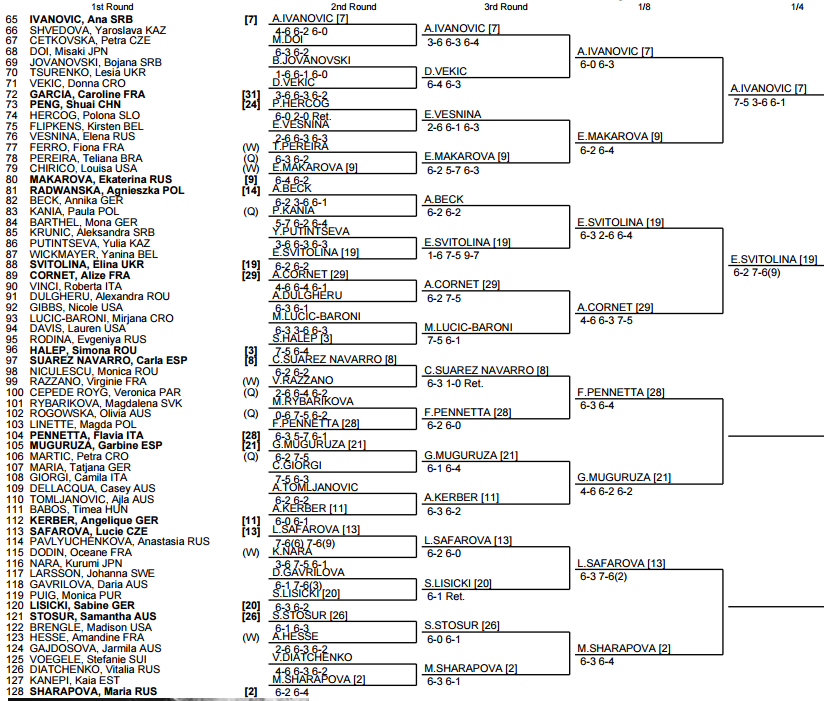