It’s not easy being Roger Federer!

Everybody wants a piece of him and sometimes that becomes stupid. Roger has just finished his match against Alejandro Falla (that was a comfortable 6-3 6-3 6-4 for the Maestro) to face a strange challenge soon after.  A kid managed to breach the security to get to the court and try to have a selfie with the Maestro. Roger was visibly upset about that and he repeatedly refused to take the shot showing signs of impatience against the security.

Federer about the security…

The Maestro commented “I am not happy about it. It happened yesterday in the practice, too. It’s just a kid, but then three more kids came. And today on centre court where you would think this is a place where nobody can come on, just wanders on and nothing happens.

In the 2009 final in Paris Roger had to face an invasion that could have disrupted in concentration. Also in that case the security was incredibly slow.

… and about winning the first round

Roger will play Granollers in the second round. Head to head is 3-0 for Roger. 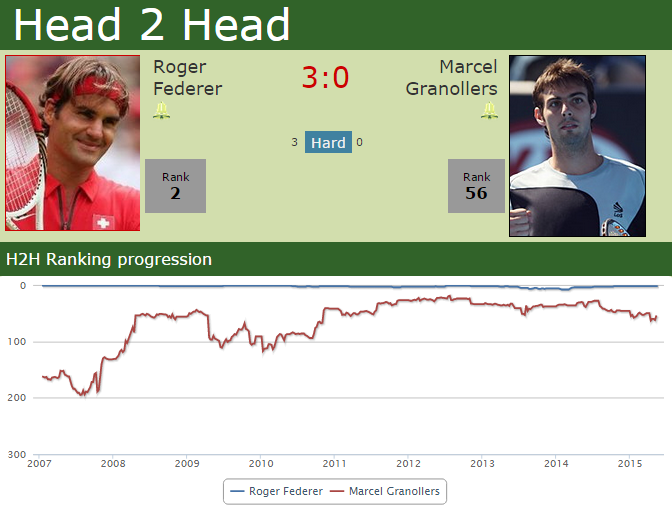