The Swiss Maestro was much less PeRFect than usual to have a tough win against world no. 62 Gimeno-Traver. The Spaniard is a clay court specialist, but still Roger was expected to have an easy ride. Eventually the Maestro had to fight 2 hours and 28 minutes before winning 7-6 (3) 6-7 (5) 6-3.

Roger will play the semis against world no.63  Sebastian Schwartzman from Argentine. Head to head is 2-0 for Roger that has never conceded a single set to his upcoming opponent. 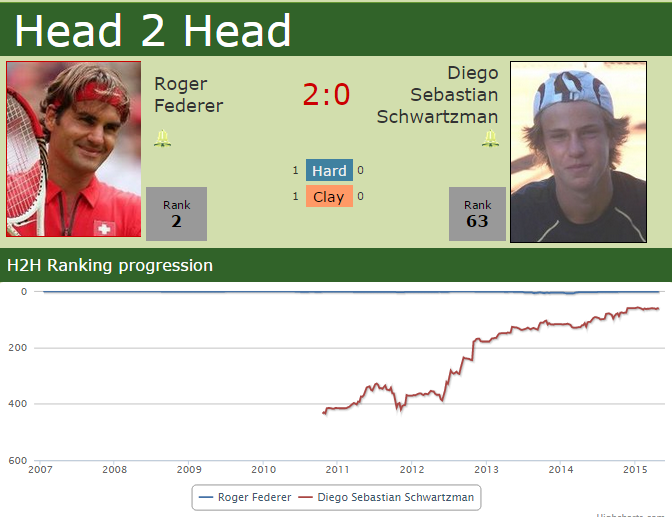 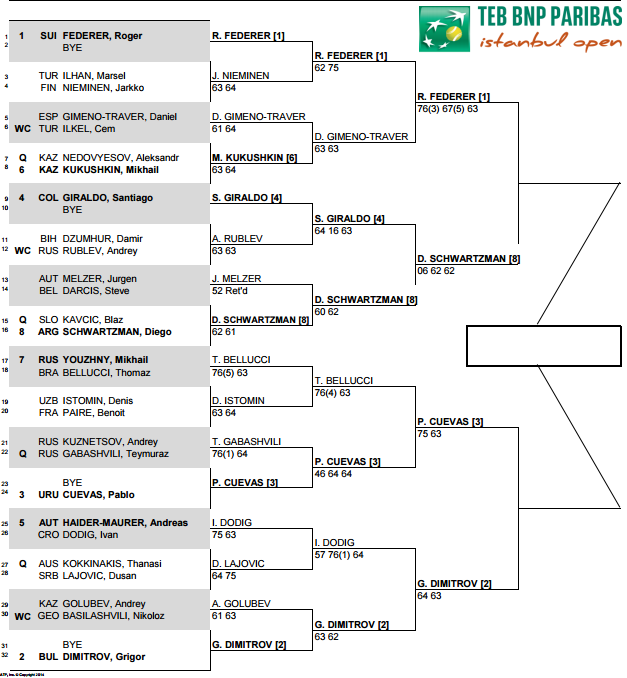